The Trend Of Android App Development In 2016 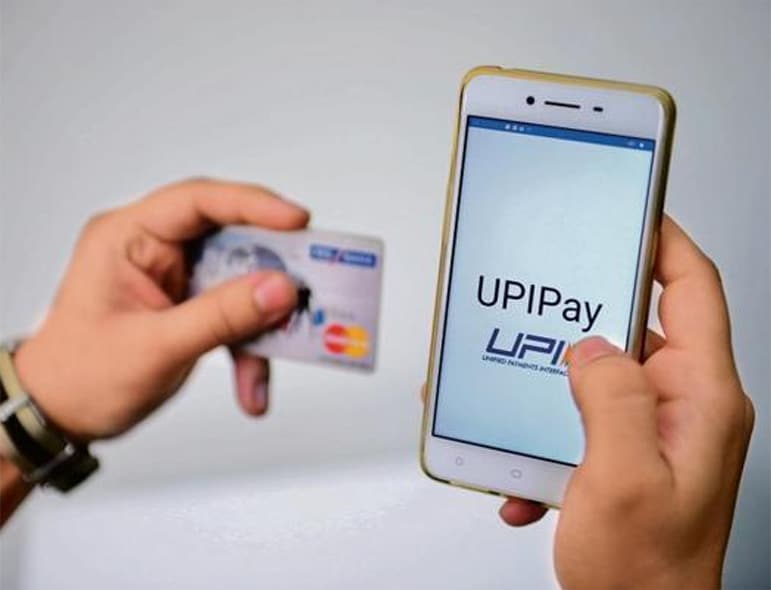 There are gazillions of applications available for the users today and by the end of this year, application downloads are expected to reach to thousands more. In today’s rapidly changing world people have become psychologically obsessed with the trending technology and are getting used to the ease it provides with just a few clicks.

The race to top the list has always been beneficial for the end user due to whom organizations are compelled to innovate and think creatively of different ideas. Different kinds of applications are becoming the new hotspot because of the productivity and entertainment they produce for the users of different age.

As with other things, technology is making a huge impact on the application development scenario. Since the past few years, Android has won over other application systems and has introduced several things much before the others.  The previous two years witnessed immense growth as android achieved a major technological milestone by introducing android wear. This year they have stepped it up and have done serious advancement in the maps which now shows the traffic flow of every street.

The recently launched launcher application offers an uncomplicated way to personalize the look and feel of the phone; it often combines layouts, icons and the wallpapers to a certain style or theme. Android has got much advanced in terms of security, weather, tracking, browsing, and podcasting.

The advance changing trends of android app development are playing major roles in refining the user’s journey of traversing across various micro-moments. When a mobile phone is switched on the consumer expect brands to deliver immediate answers.

The answer is in the following moments in which the decisions are made and the choice is shaped:

Everyone goes through these kinds of moments every day, for suppose if someone is willing to make a video then that falls in the ‘I want to do moment’. Similarly, application interaction should puzzle out the requirements of such moments.

This year has witnessed android application development procedure which had philosophical considerations of such moments, as these moments are essential points in a consumer’s expenditures.   Android has tried to focus and target on the pertinent micro-moments by which several applications have become the consumer’s go-to solution for most of their problems.

The Importance of Mobile Apps for Business

Summary Nowadays, there are mobile applications for almost everything – entertainment, news, sports and even to make life easier for businesses! This latter type of app is commonly referred to as a business application or internal application. An enterprise application often aims to increase employee productivity, efficiently manage large amounts of data, and/or optimize processes. […] 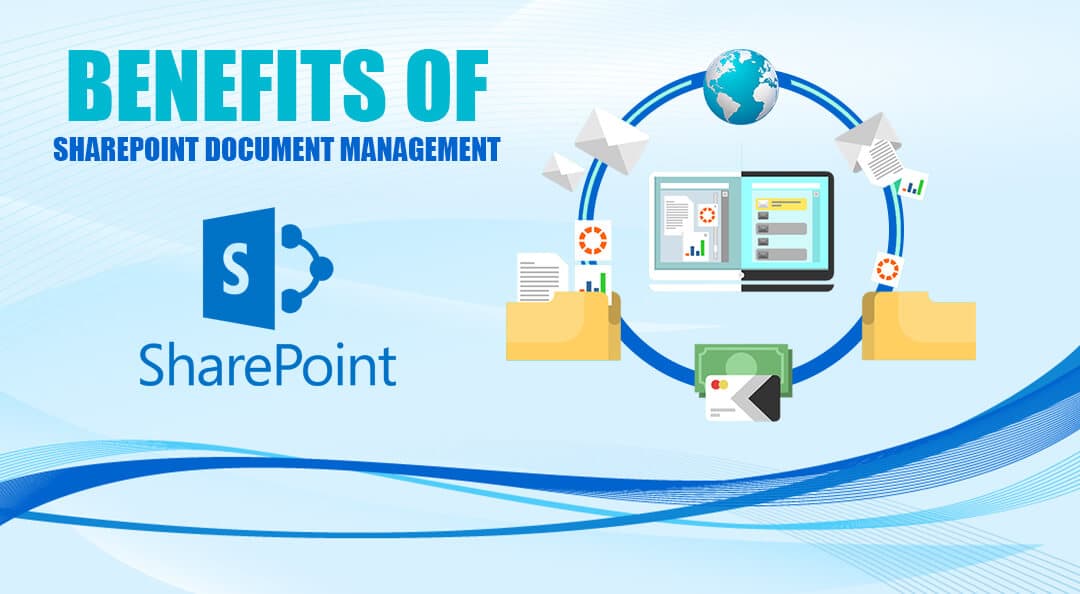 Sorting digital documents all over your PC can create a huge mess if we don’t have a tool like Sharepoint Document Management. Even though the digital innovations have taken us out from the manual hassles of documentation, the efforts have now switched to e-paper chaos. But, thanks to technology for saving us from dawning and […] 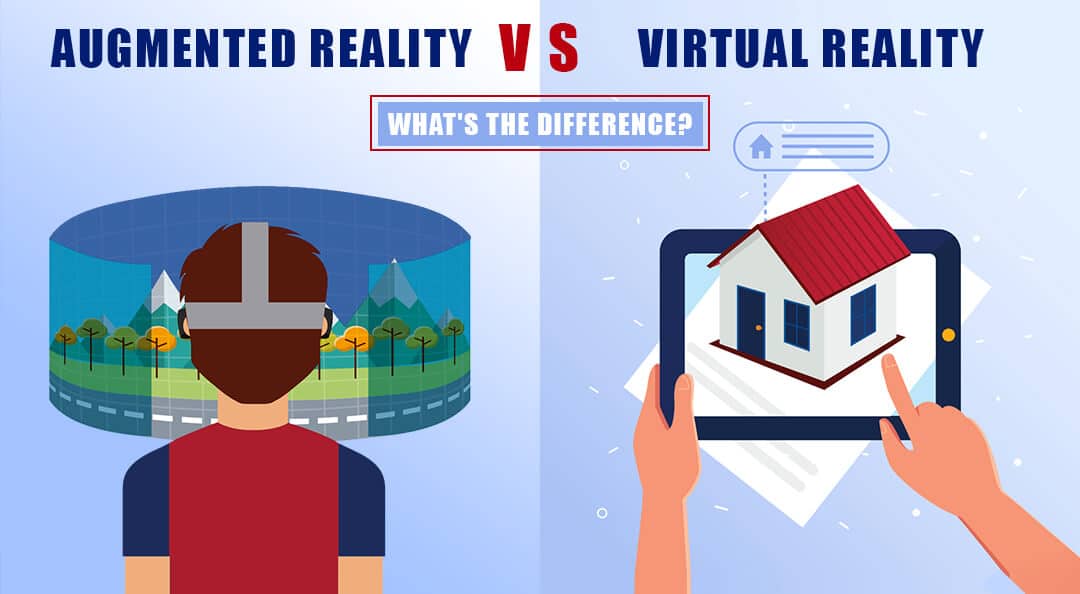 As today’s technology is continuing to evolve, the advancements in it have amazed human’s eye, and it has become difficult to predict what’s coming forth. Today in the modern world the discussions and innovations of virtual and augmented reality are on the rise. The new 3D applications and tools are integrating augmented and virtual reality, […]

People are talking about

Ask our IT-experts and get answer within 24 hours

A PROJECT IN MIND

Sent us a message with a brief description of your project. Our expertteam will review it and get back to you within one business day withfree consultation and to discuss the next steps. 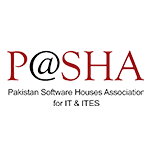 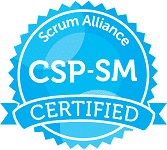 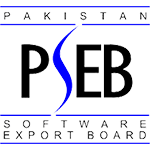 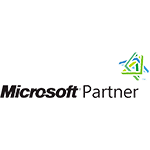 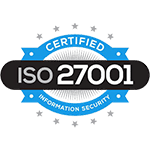 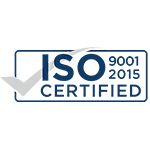 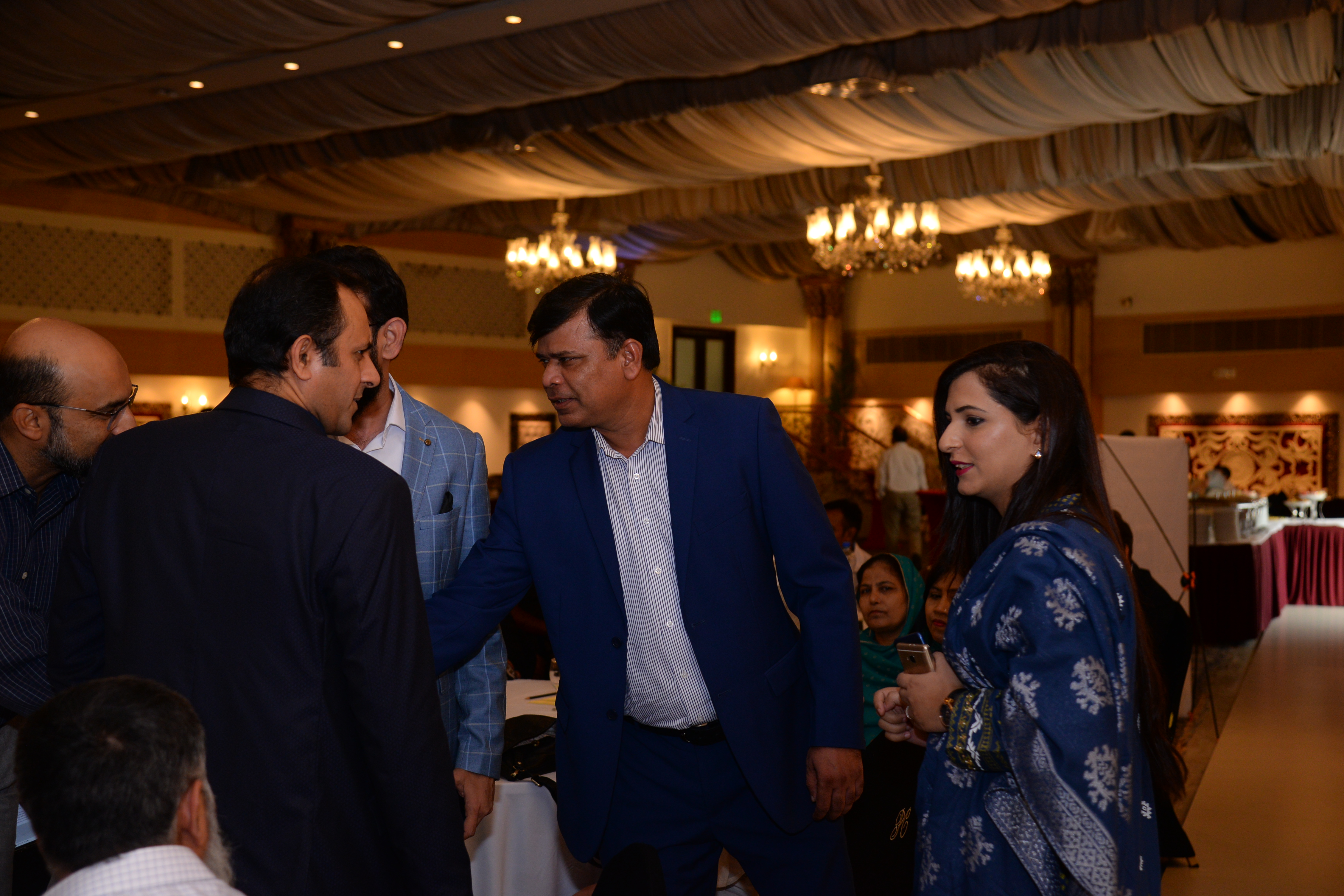 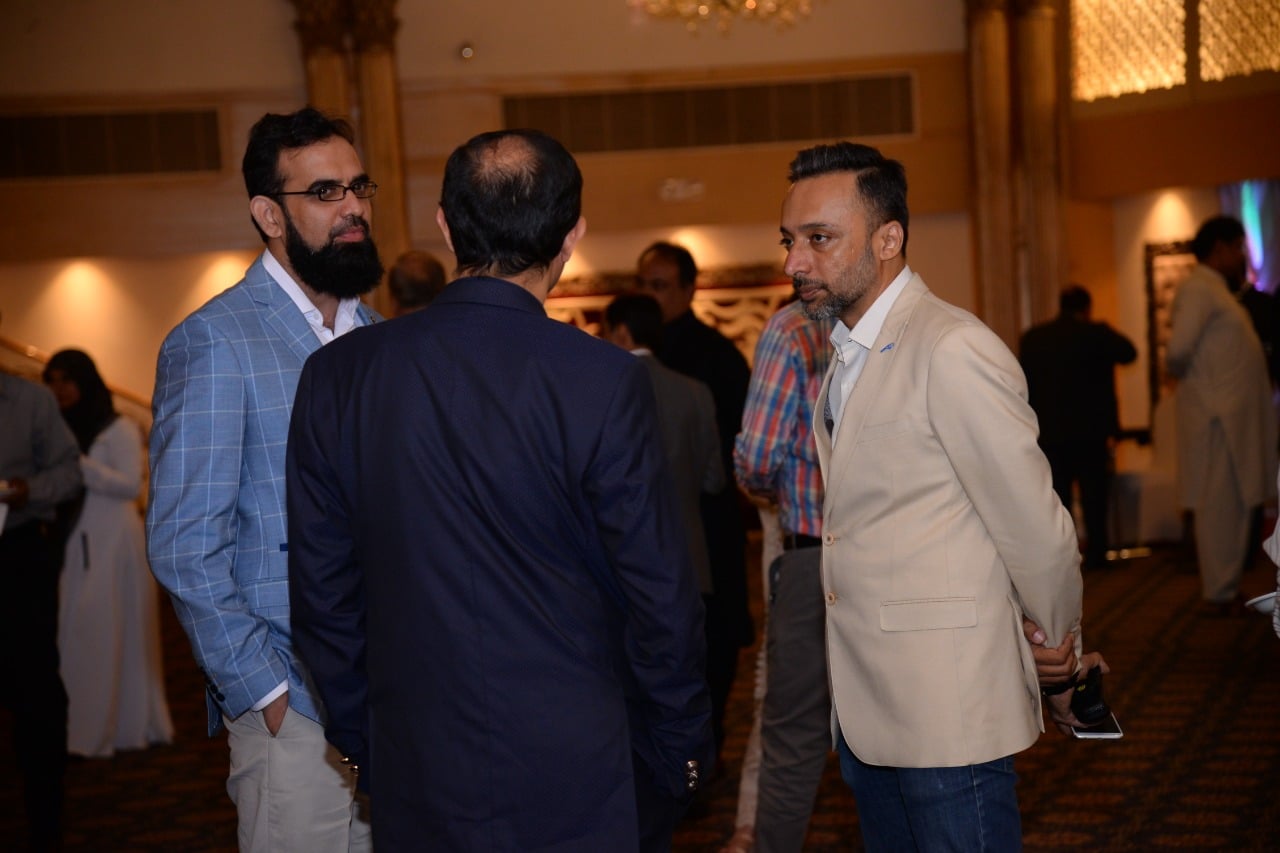 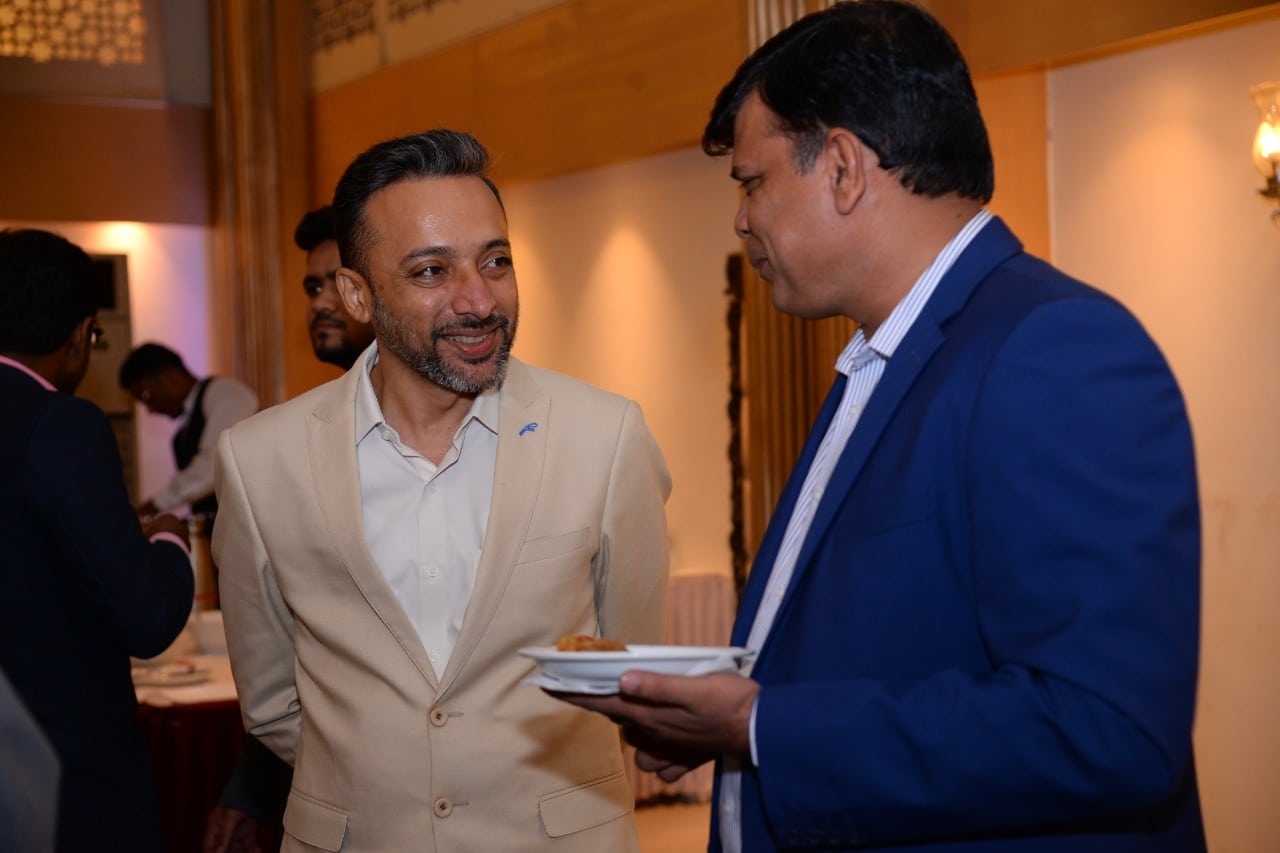 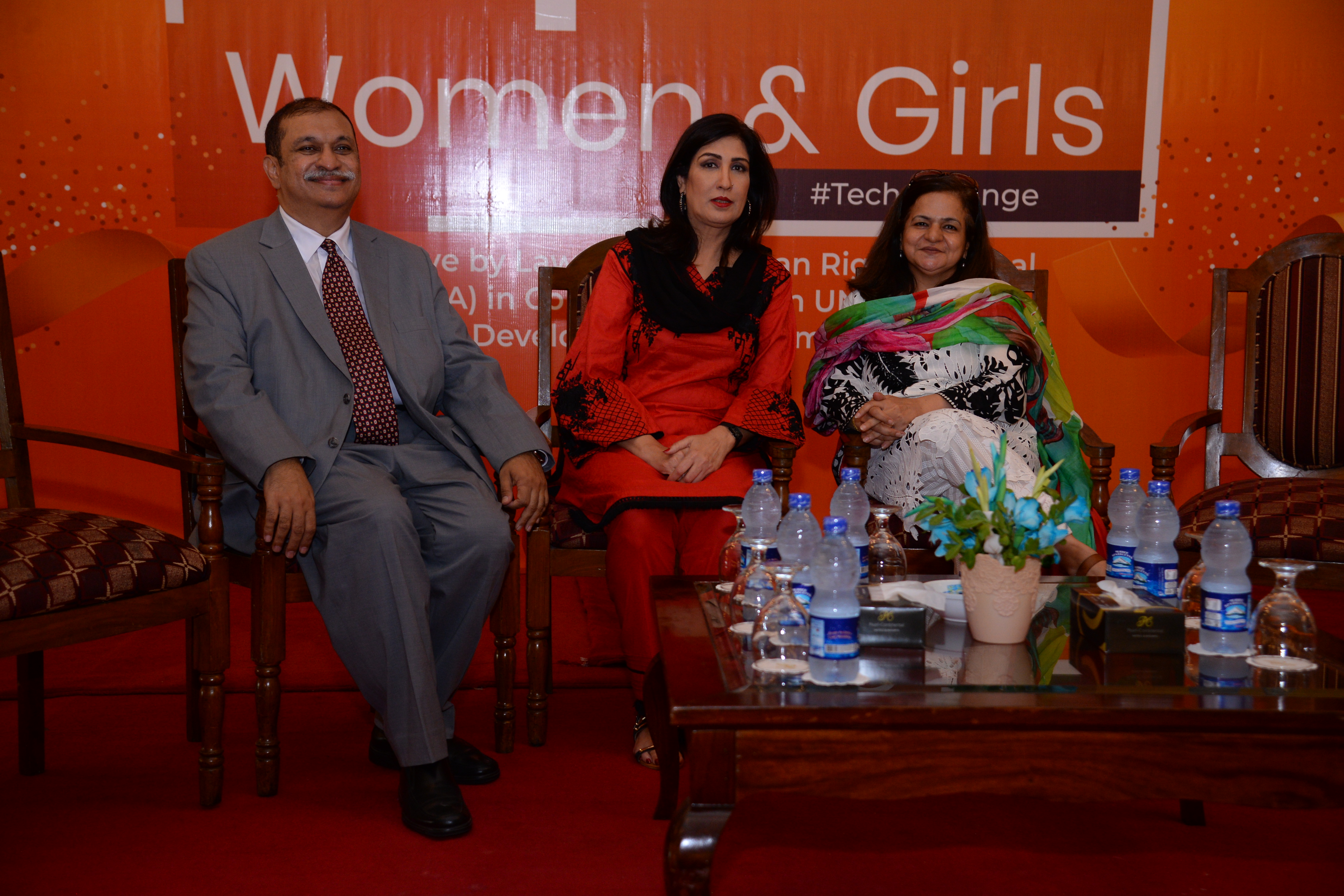 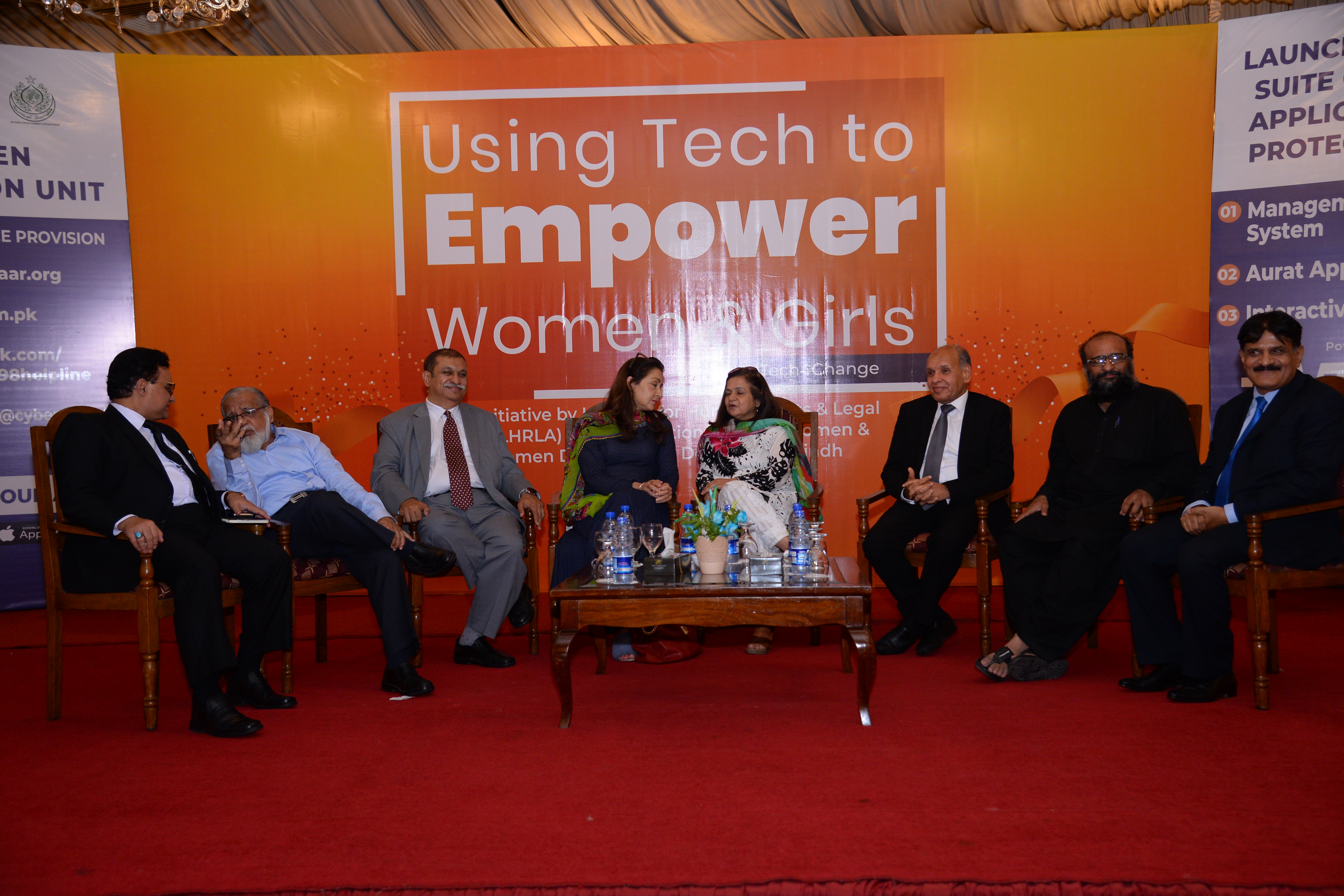 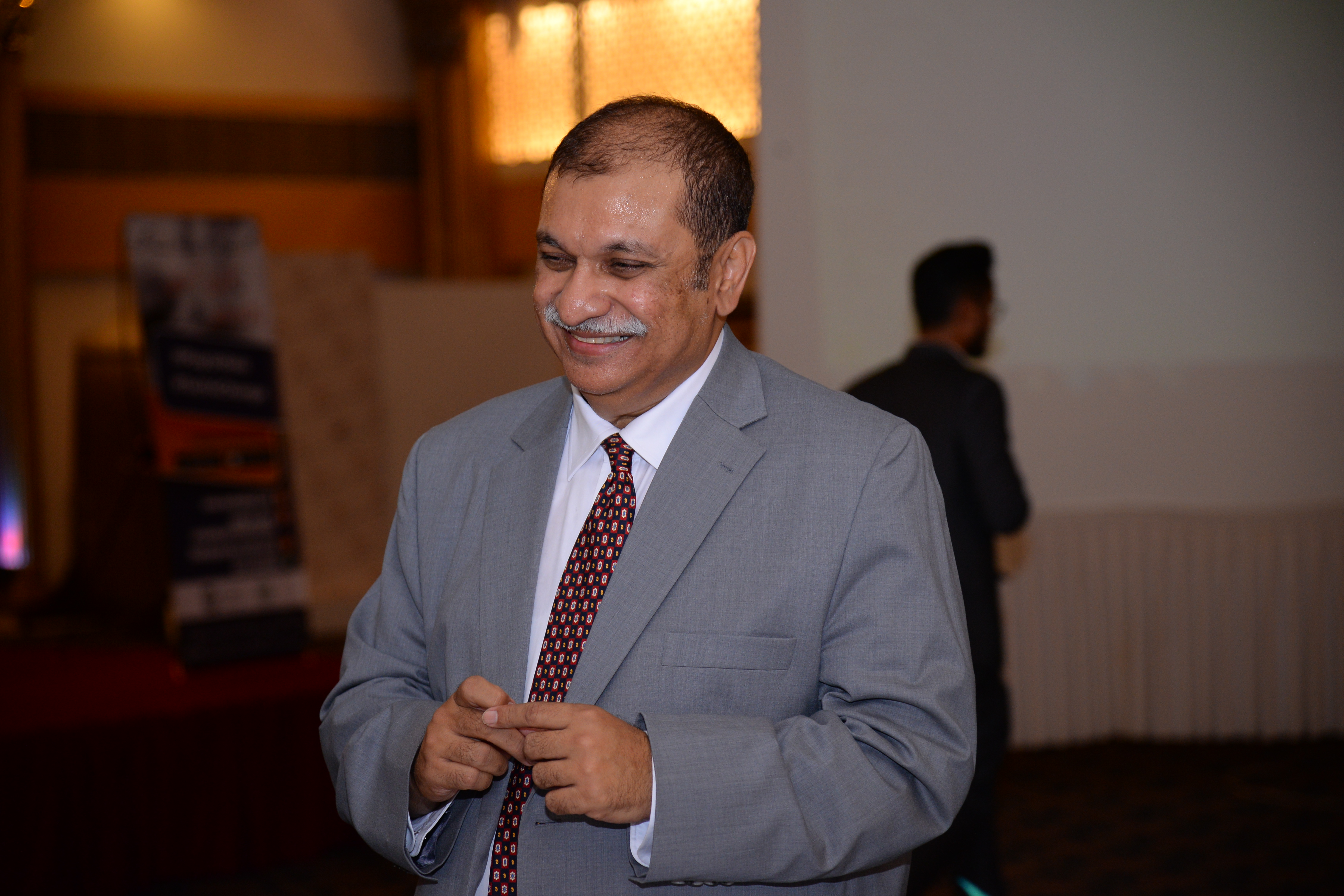 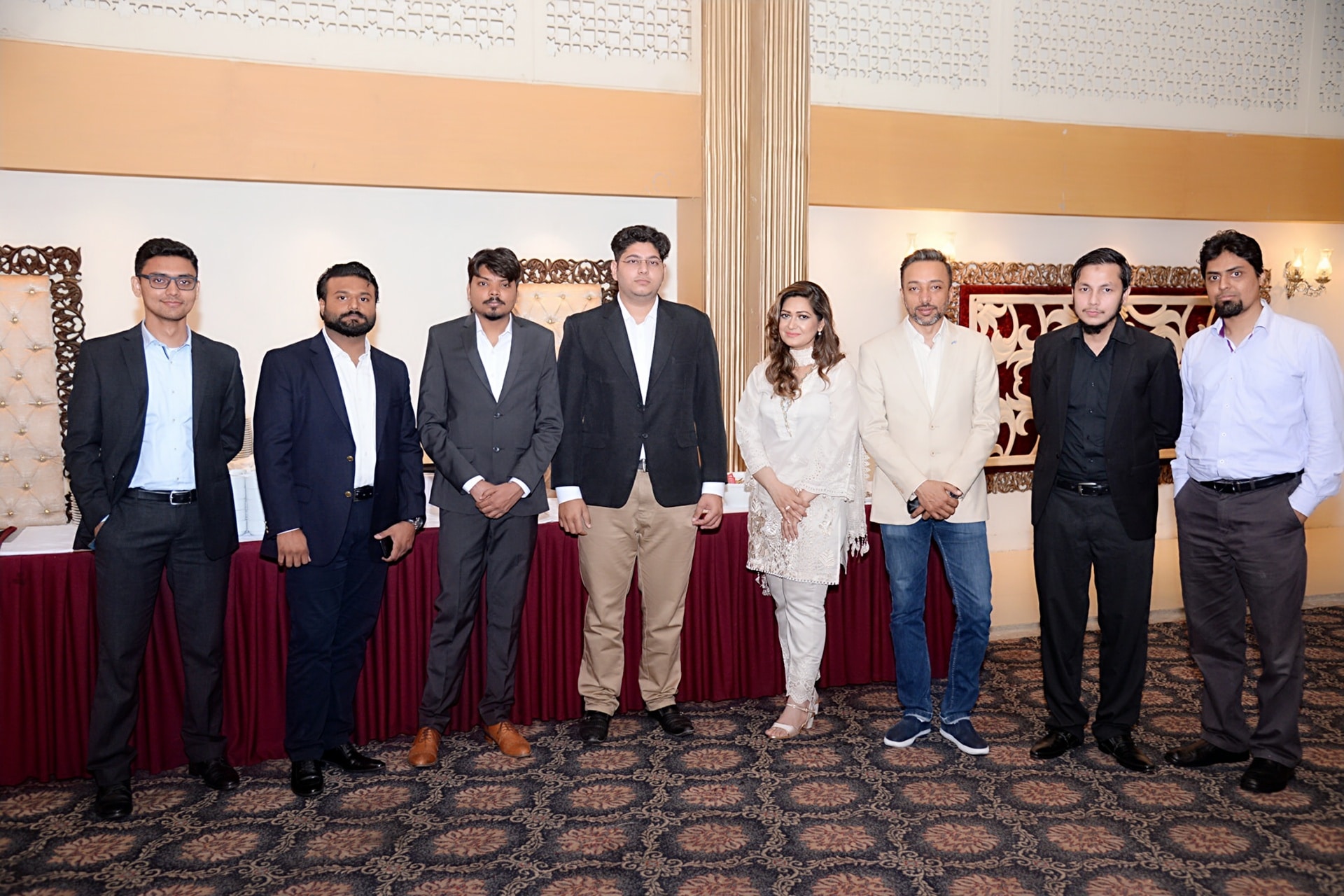 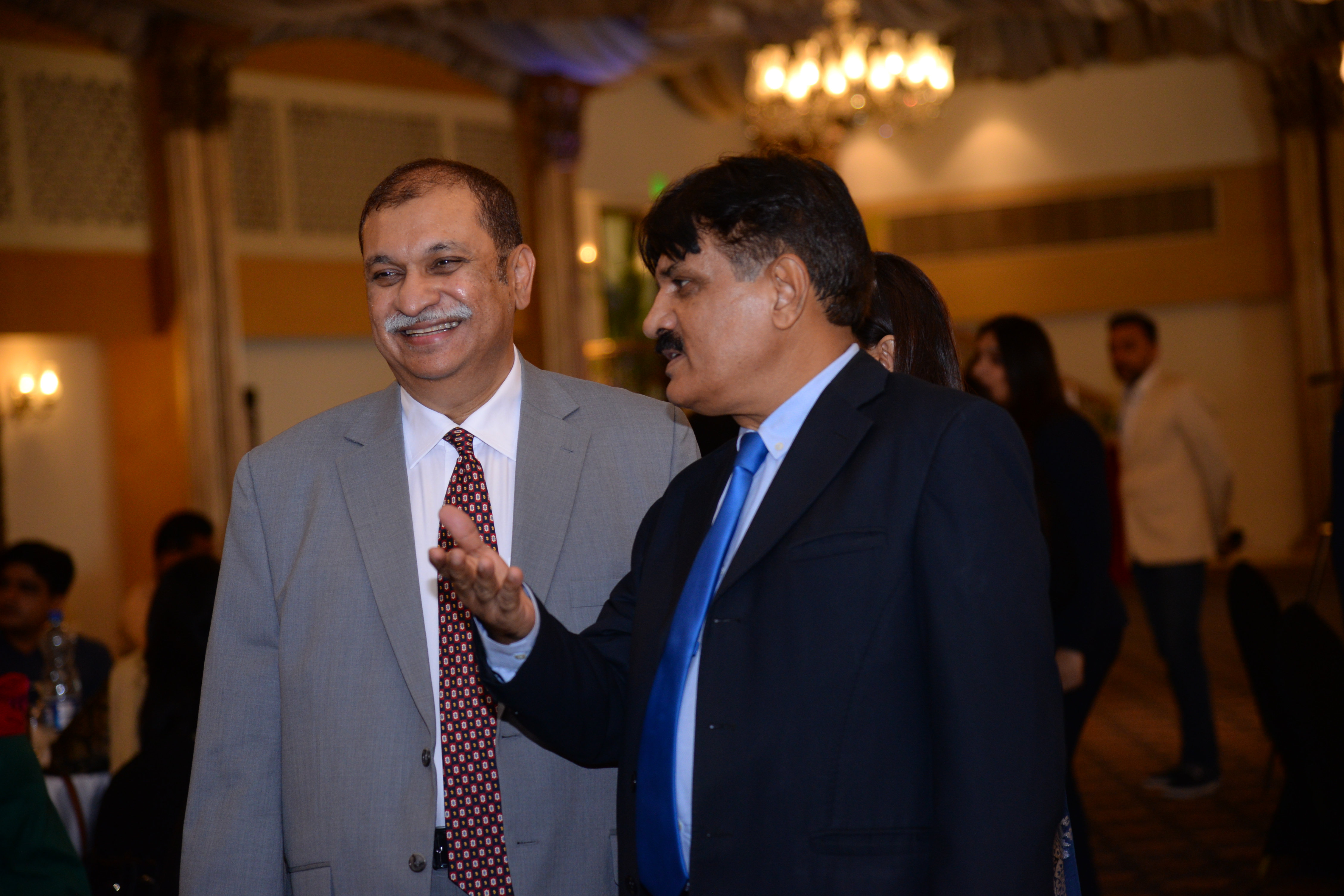 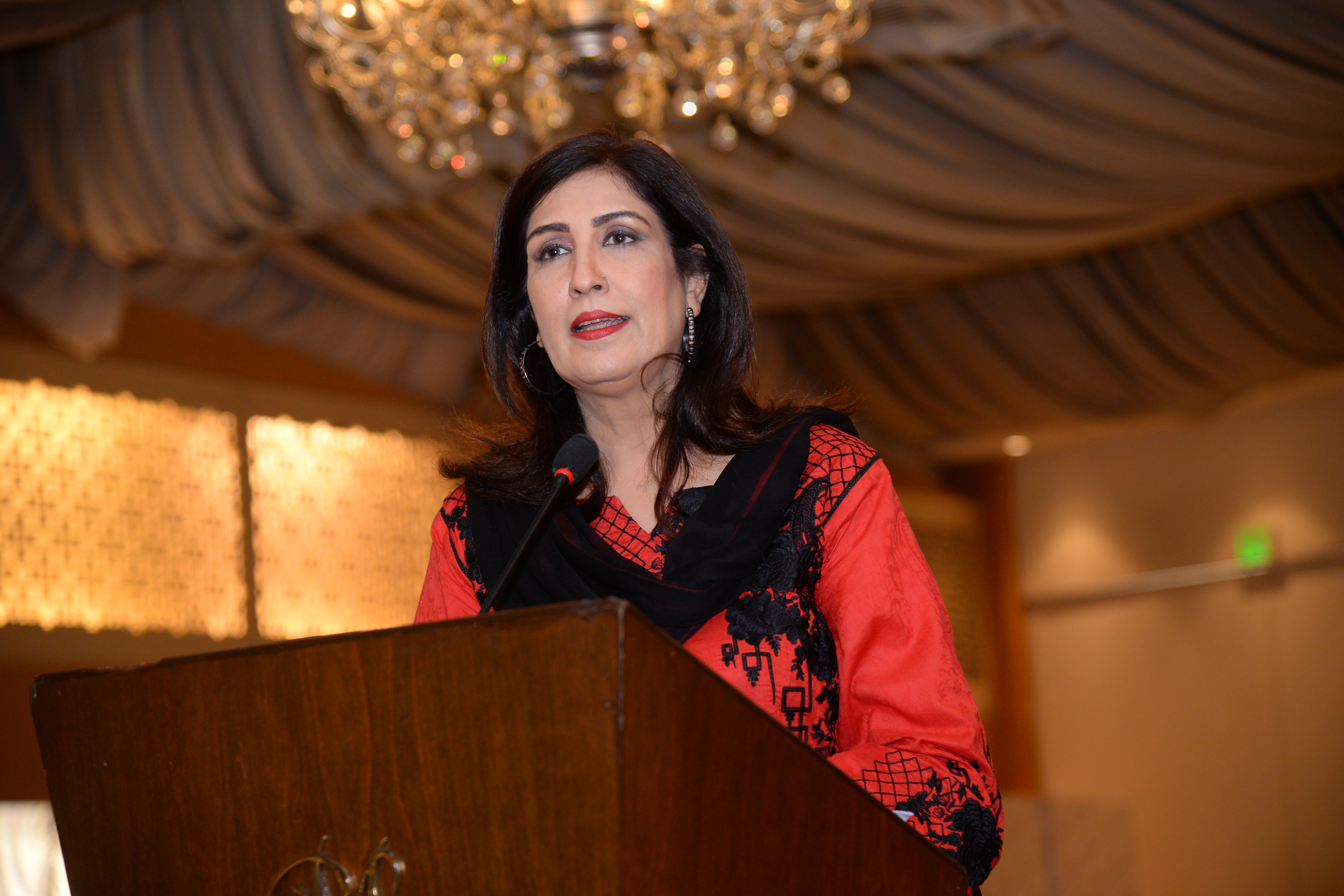 Subscribe to read more IT and business development article