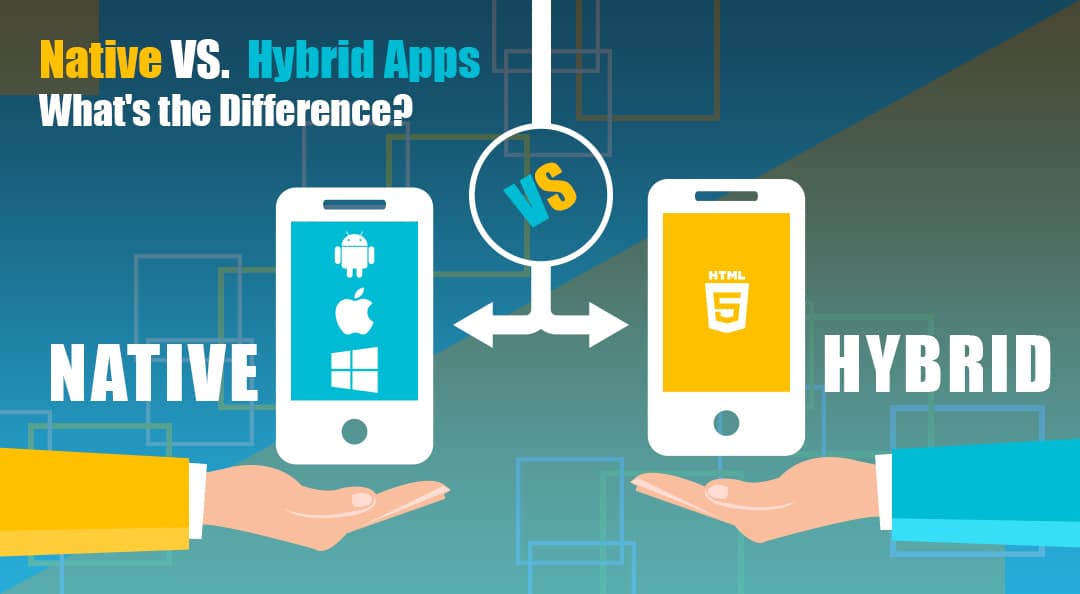 A Native application is a software application developed specifically for a mobile operating system (think Objective-C or Swift for iOS VS Java for Android).
Since the application is developed it has the benefit of quicker performance but also “feels right”. What feeling right means? Feel consistent with most of the other native apps on the device. The end user is thus more likely to learn how to explore and utilize the app faster. At last, native apps have the noteworthy advantages of having the capacity to effectively get to and use the implicit abilities of the user’s device (e.g., GPS, contacts, camera, etc). when a user sends messages, takes pictures using the devices default application, set updates, or uses the devices music apps, they’re using native apps.
Native applications have the best result, high security, and best user experience. The most vocal supporters of hybrid applications are forced to admit that native applications win the war in performance. A native application is faster and more dependable by its design. As user explores a native mobile application, the content, structure, and visual elements are already in their phone, available for instant loading, and in this manner giving a seamless experience.
In contrast, Hybrid apps are, at core, sites bundled into a native wrapper. A hybrid app has just a wrapper that is downloaded to the user’s phone (which may or may not contain all the navigational elements) with most of the data being loaded from the server. In this case, there are two key issues that may affect the general execution of the application: the quantity of server requests (i.e., what number of people are making calls to a similar server in the same time), and the load balance request (are the requests coming from cell phones pinging the same servers from desktop/portable PC clients, or do they have assigned servers).
They look and feel like a native app, Fundamentally, a hybrid app is a web application built using HTML5 and JavaScript, wrapped in a native cover which hold the data on the page as the user navigates through the app. (Native apps instead download most of the content when the user first installed the app). Usual web base apps are Facebook, Twitter, Instagram, your mobile banking app, etc.